Arguably the world’s greatest Mozart interpreter plays and conducts two of his most popular piano concerti.

This fifth and final instalment of the series includes two of the composers greatest works.

This new recording has her directing the orchestra from the piano herself, in the manner of which 18th century audiences might have been accustomed. 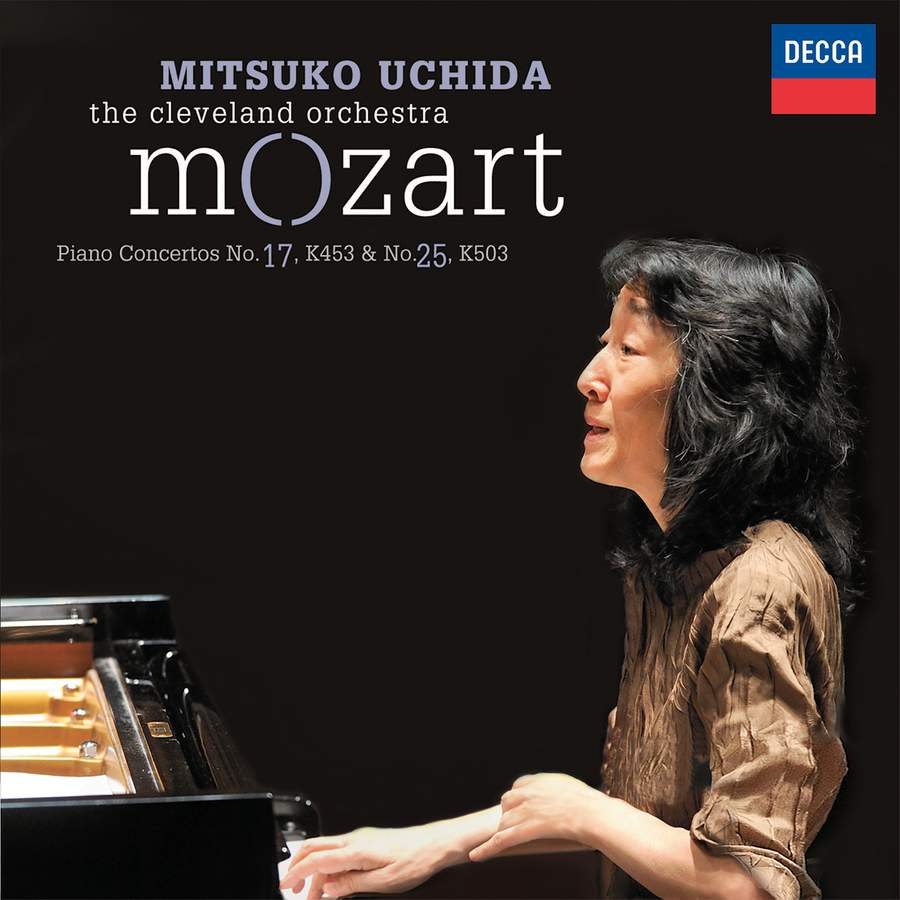 5 Stars – “The playing…is so marvellous that you wish you could re-run what you’ve heard and play it again. Perfection of its kind.” – BBC Music Magazine

“As accompanist, Uchida is the most generous of colleagues, withdrawing her sound to a whisper. By contrast, the cadenzas (Mozart’s own) are wondrously shaded, and in that of the slow movement [of K453] she plumbs the depths before drawing to an ethereal close of considerable beauty…if you’re already collecting this series, you’ll need no encouragement from me. But for K453 in particular, this is a winner.” – Gramophone

Uchida brings to them a sense of opera buffa comedy in the outer movements and a singing cantabile in the andantes that have always been her hallmarks…The cadenzas are Mozart’s, and the entire performances emblematic of a player who has devoted the best part of her life to his music.” – The Sunday Times